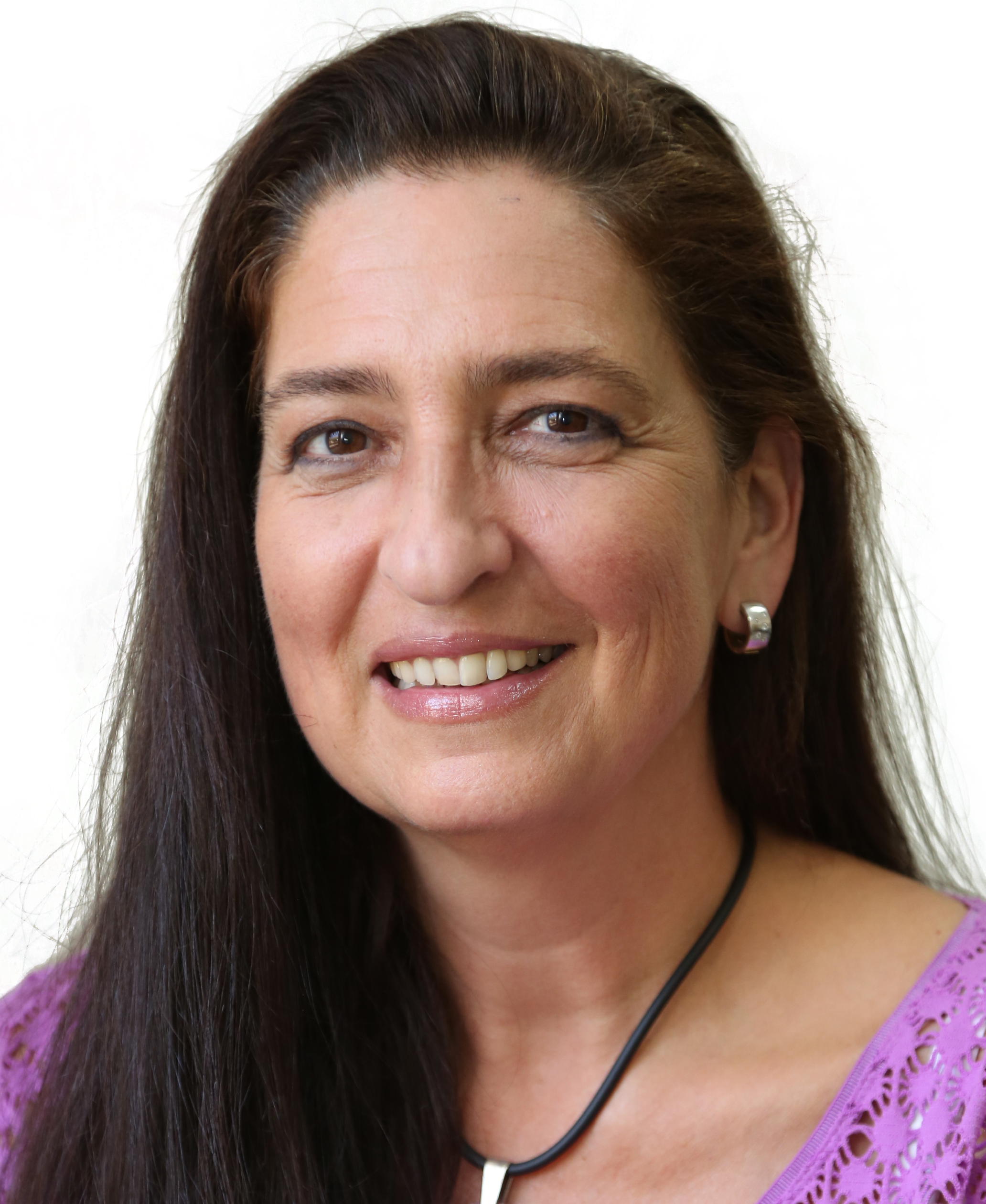 In 1992, Ms. Azar returned to Jordan to take up the post of press secretary for Their Majesties King Hussein and Queen Noor. Her next move was to the United Nations, where for five years she headed the United Nations Information Service, first in Amman and later in Beirut.

Prior to joining King's Academy in 2006, Ms. Azar spent four years living in Athens followed by another four years in Dublin. There she worked as an editor for the Middle East Times. At King's Academy, Ms. Azar is in charge of external and internal communications, including the school website and internal portal, videography and photography, and the school's various social media platforms. She also produces all the school's publications, both internal and external, including Beyond King's, the annual school magazine. In 2021, she was appointed chair of the school’s strategic planning process.