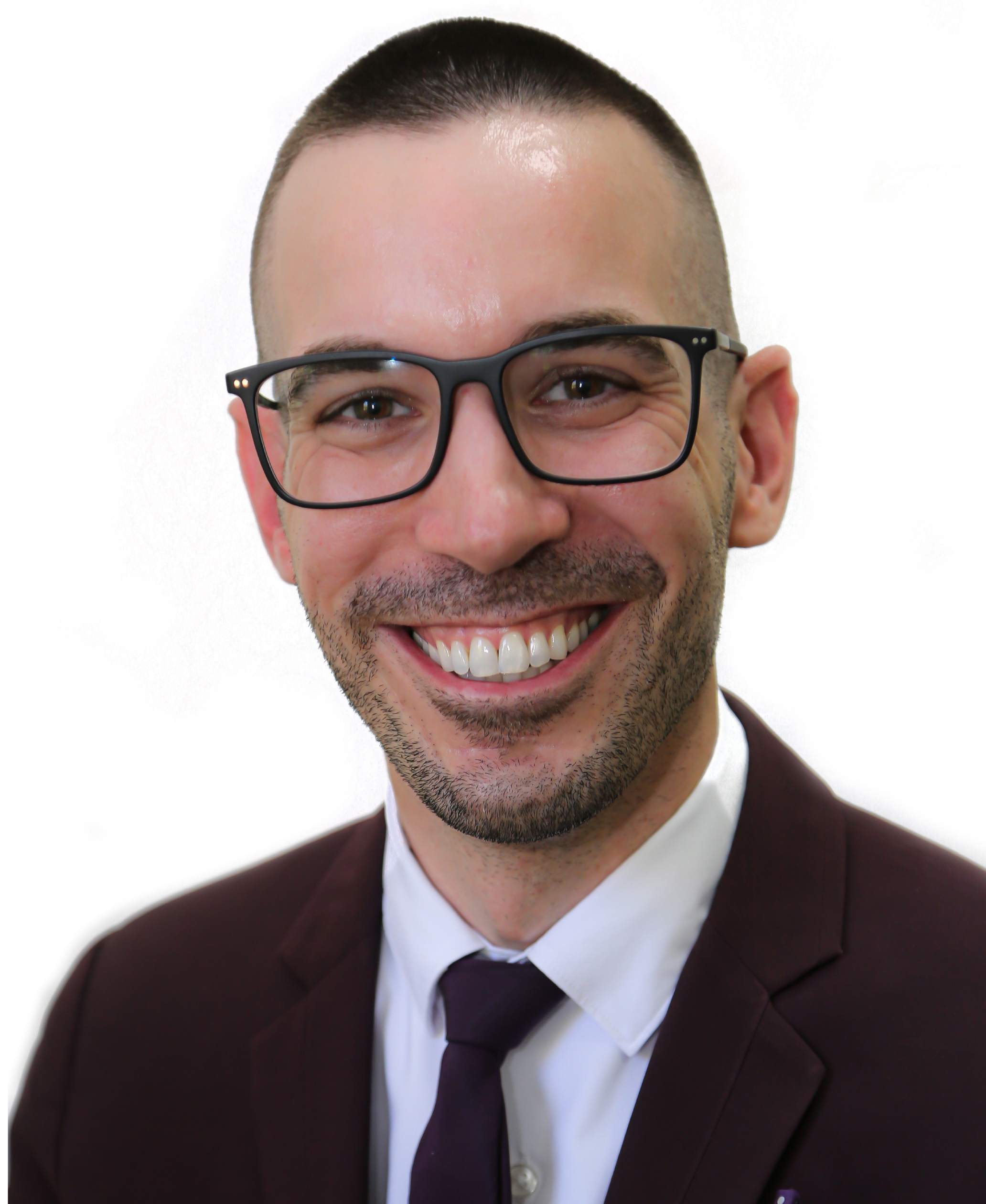 Mr. Arsalan’s career in education has taken him across the eastern half of the United States, holding posts at the University of Delaware, Albion College in Michigan, Trinity College in Connecticut and Franklin & Marshall College in Pennsylvania, where he was the dean of admissions.

After successfully increasing student enrollment and international recruitment at the American universities at which he has worked, he decided to return to Jordan where he looks forward to helping students from across the country, the region and the world attain their educational dreams.

In July 2021, Mr. Arsalan joined the King’s Academy Office of Admissions as dean of admissions and financial aid.