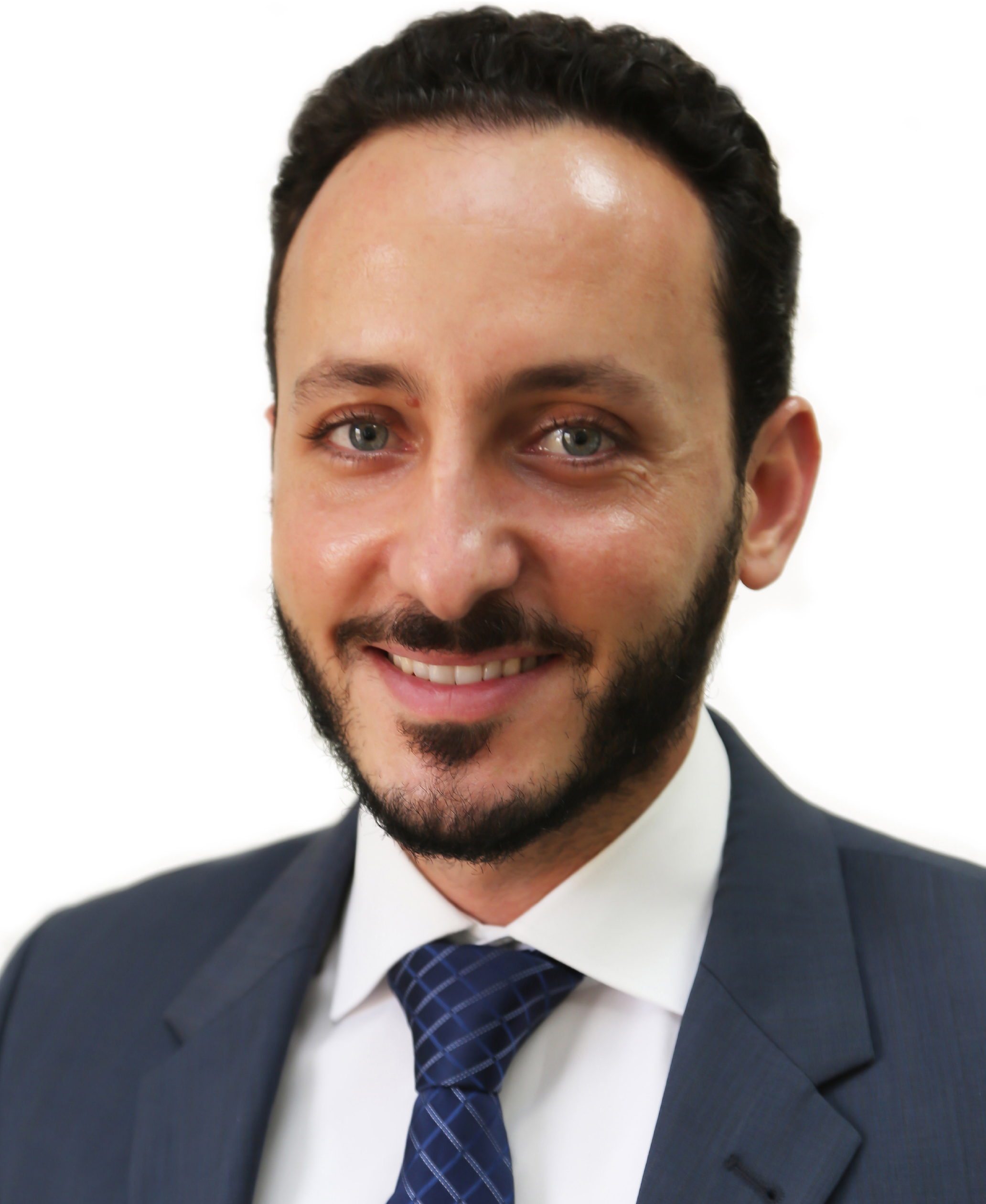 Mr. Abi Jomaa joined King’s Academy in 2020 as chief advancement officer with over 12 years of experience working in all aspects of advancement at AUB, where he most recently served as the director of advancement services. There, Mr. Abi Jomaa managed the operations of the fundraising and alumni relations efforts of the Advancement office, including donor relations, prospect research and management, stewardship, gift processing, information services, database management, data privacy and GDPR, and advancement compliance and vetting. He additionally served as the interim associate director of development programs in the middle of his tenure.

Under Mr. Abi Jomaa’s direction, AUB built the operations infrastructure of the region’s most ambitious fundraising campaign to raise US $650 million. Mr. Abi Jomaa also supported the execution of two presidential inaugurations and the 150th anniversary celebrations of AUB from the operations side.

Mr. Abi Jomaa is also an active member of the Council for Advancement and Support of Education (CASE), a global non-profit dedicated to educational advancement. He has served as a CASE Asia-Pacific Platinum Awards Judge for Best Practices in Advancement Services and has helped to create a judging rubric for the advancement services Circle of Excellence award. He was also twice voted as a CASE stellar speaker by session attendees.