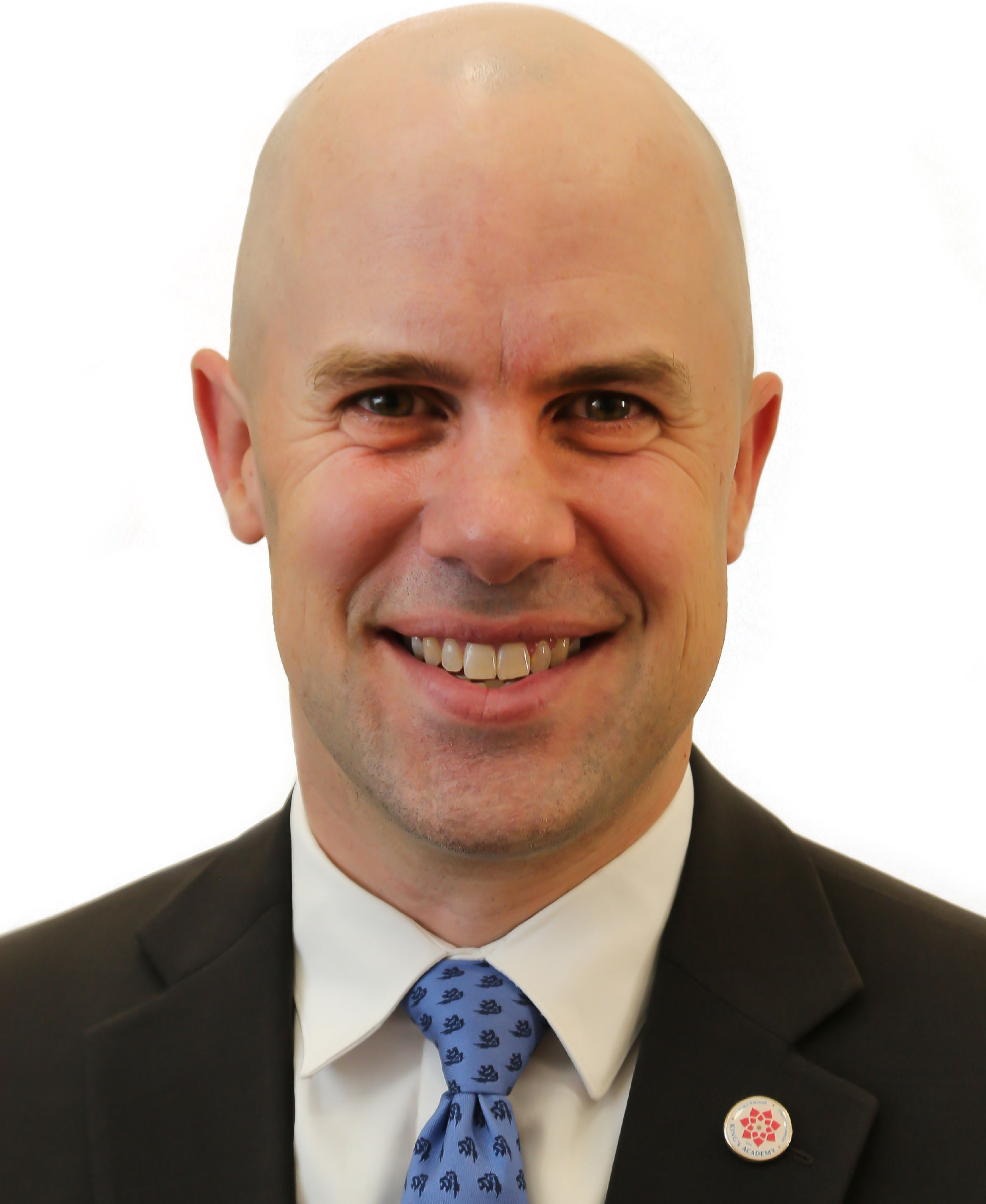 An educator, news editor, nonprofit founder, and musician, Nilsson brings to King’s Academy interdisciplinary expertise from across the education landscape, most recently from Deerfield Academy where he served in the Academic Dean’s office, the Dean of Faculty’s office, and as director of research, innovation, and outreach. Nilsson brings with him both deep and broad boarding school experience and a commitment to fostering excellence in students and teachers in all walks of their lives.

A boarding student himself at Phillips Academy, Andover, Nilsson holds a Master’s degree in educational leadership from Columbia University and a Bachelor’s degree in English and music from Middlebury College.

Modeling the value and potential of engagement with an increasingly interdisciplinary world, Nilsson’s work has won praise in a range of domains. His interdisciplinary class on digital humanities, called “Distant Reading,” won a 2017 Innovator Award from Wolfram Research, a mathematics and science research organization. His education newsletter, The Educator’s Notebook, has been described by field leaders as “the best of the best” and “always well curated, taking a holistic approach to the concerns of education.”

Nilsson’s experience as a non-profit education startup founder has led to appointments as host for an edtech launch competition, mentor for edtech accelerators, and a range of other positions in the technology field. He now serves on the Advisory Board for SXSWedu, a global education conference, and the Center for Curriculum Redesign, which informs curriculum development around the world.

An ardent supporter of the arts, Nilsson is also the writer and lead composer for A Boarding School Musical, a Hamilton-inspired, pop, hip-hop and classical music fusion in celebration and satire of residential education. In 2005, he took a four-year hiatus from teaching English to practice music in New York City, where he wrote and performed music for classical, jazz, rock, folk, soul and theatrical settings, including in some of the most well-known venues in and around New York City: the Rockwood Music Hall, the Newport Folk Festival, B. B. King’s, the Bitter End, and more.

Nilsson has presented around the world on the topics of creativity, cognitive science, digital humanities and more, at venues such as the College Board in New York City, the OECD in Paris, and Bilkent University in Turkey.

Nilsson joins King’s Academy with his wife, son and daughter.