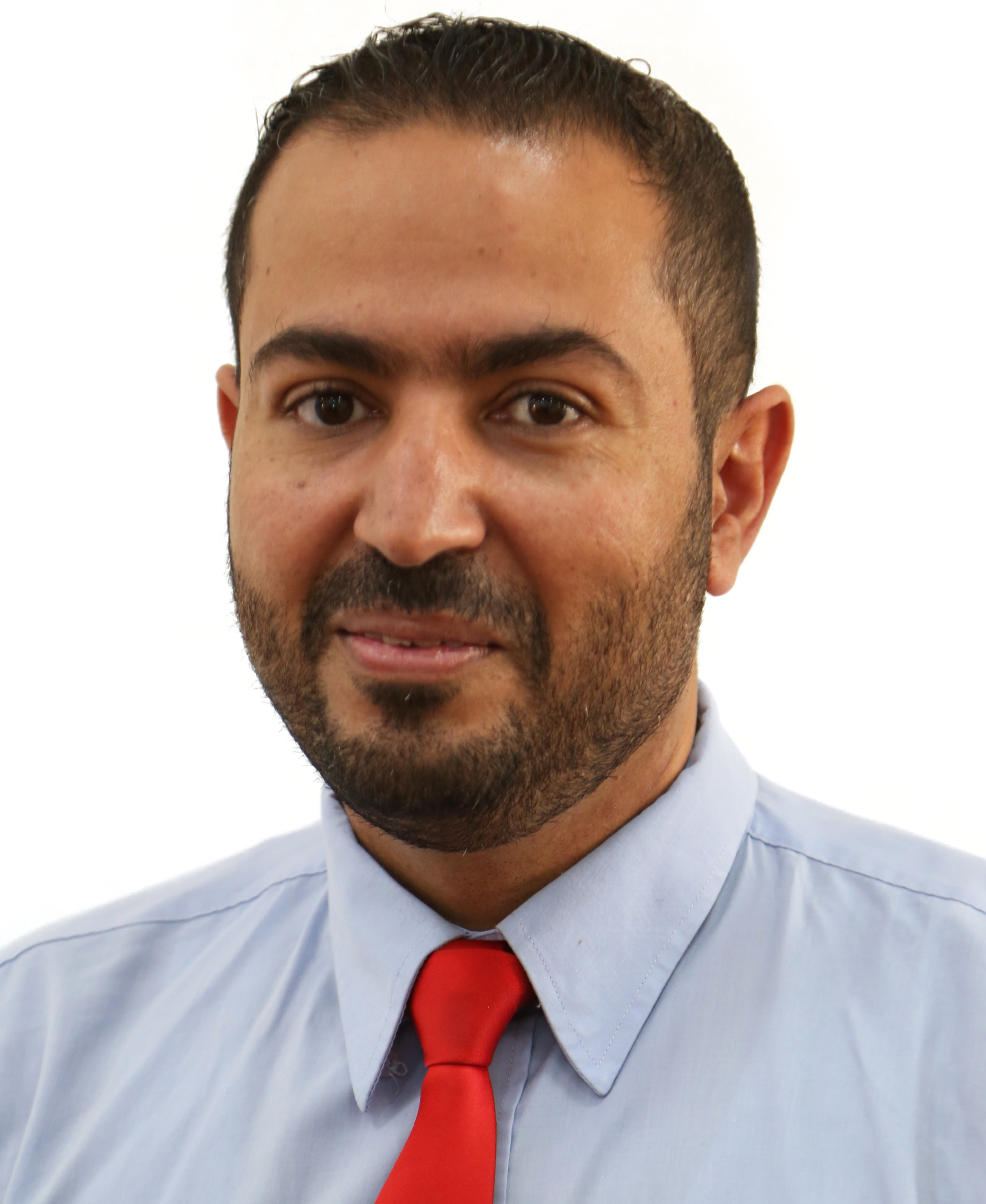 
Abdullah Abu-Shihadeh joined King’s Academy in 2010 as a physics teacher in the Department of Physical and Life Sciences and currently also serves as director of the King’s observatory. Since graduating from the University of Jordan in 2001 with a bachelor’s degree in physics, he has gained considerable experience in the field of education at different schools in the Middle East. Most recently, he spent four years teaching math and physics at the Emirates National School in Abu Dhabi. During his time there, he also held a number of administrative roles, including IB DP coordinator, IB MYP coordinator, vice principal and acting principal.

Before moving to Abu Dhabi, Mr. Abu-Shihadeh taught physics and math at independent schools in Jordan. From 2002 to 2005, he worked at Oxford Schools in Amman, where he became the head of both the physics and math departments. Next, he taught math for one year at the International School of Choueifat.