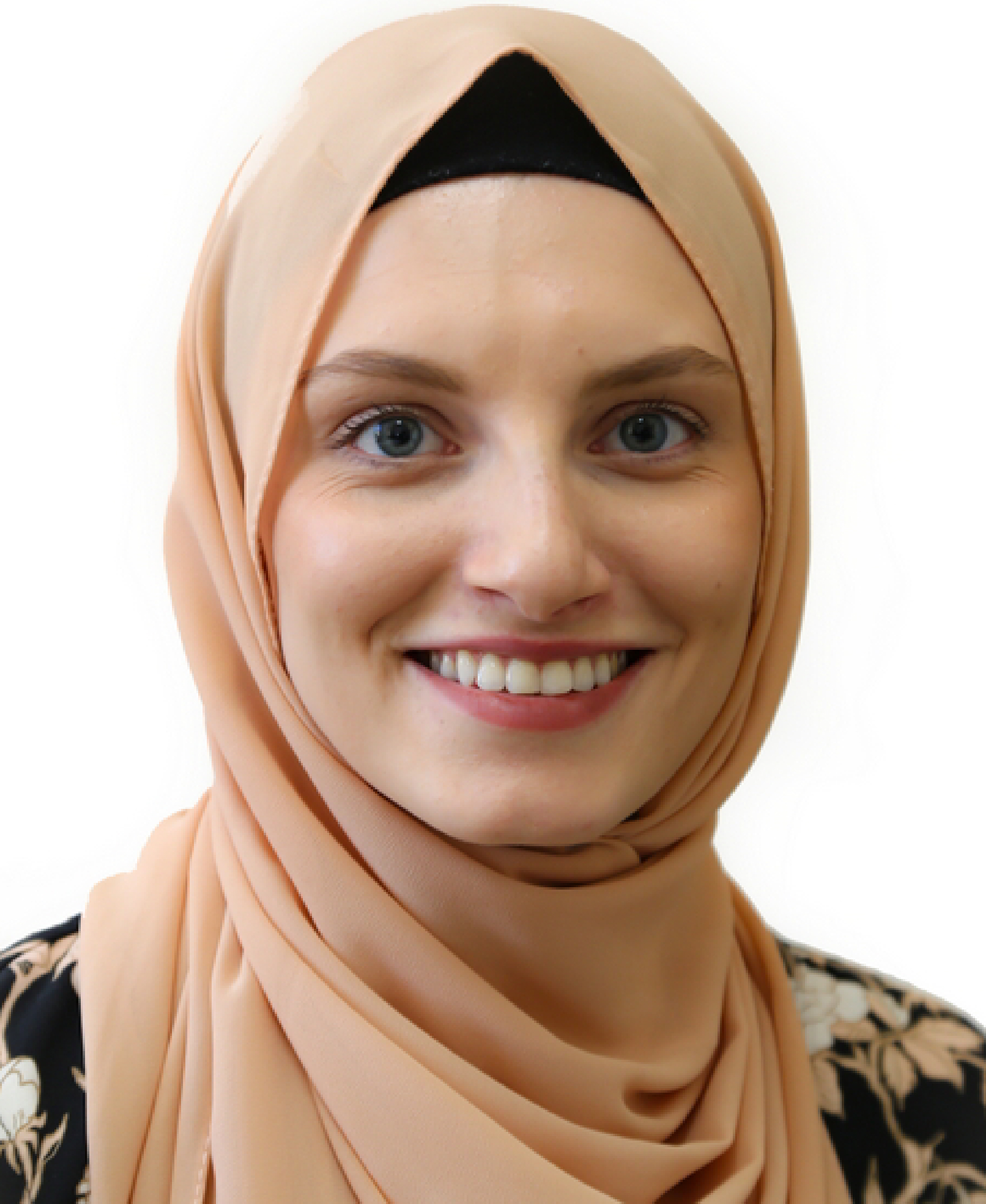 
Amman native Iman Abdallat moved to the United States in 2001 and obtained a Bachelor’s degree in international relations and Arabic from the University of Oklahoma. In 2014, Ms. Abdallat returned to Jordan to work with Syrian refugees as a protection case manager, specializing in psychosocial services for women and adolescents, and focusing on empowerment and resilience. In 2016, she began studying for a Master’s degree in refugee protection and forced migration studies at the University of London, which she completed in 2018.

Ms. Abdallat joined King’s Academy in 2017 as a faculty member in the Learning Center. In 2018, she also became a house head.