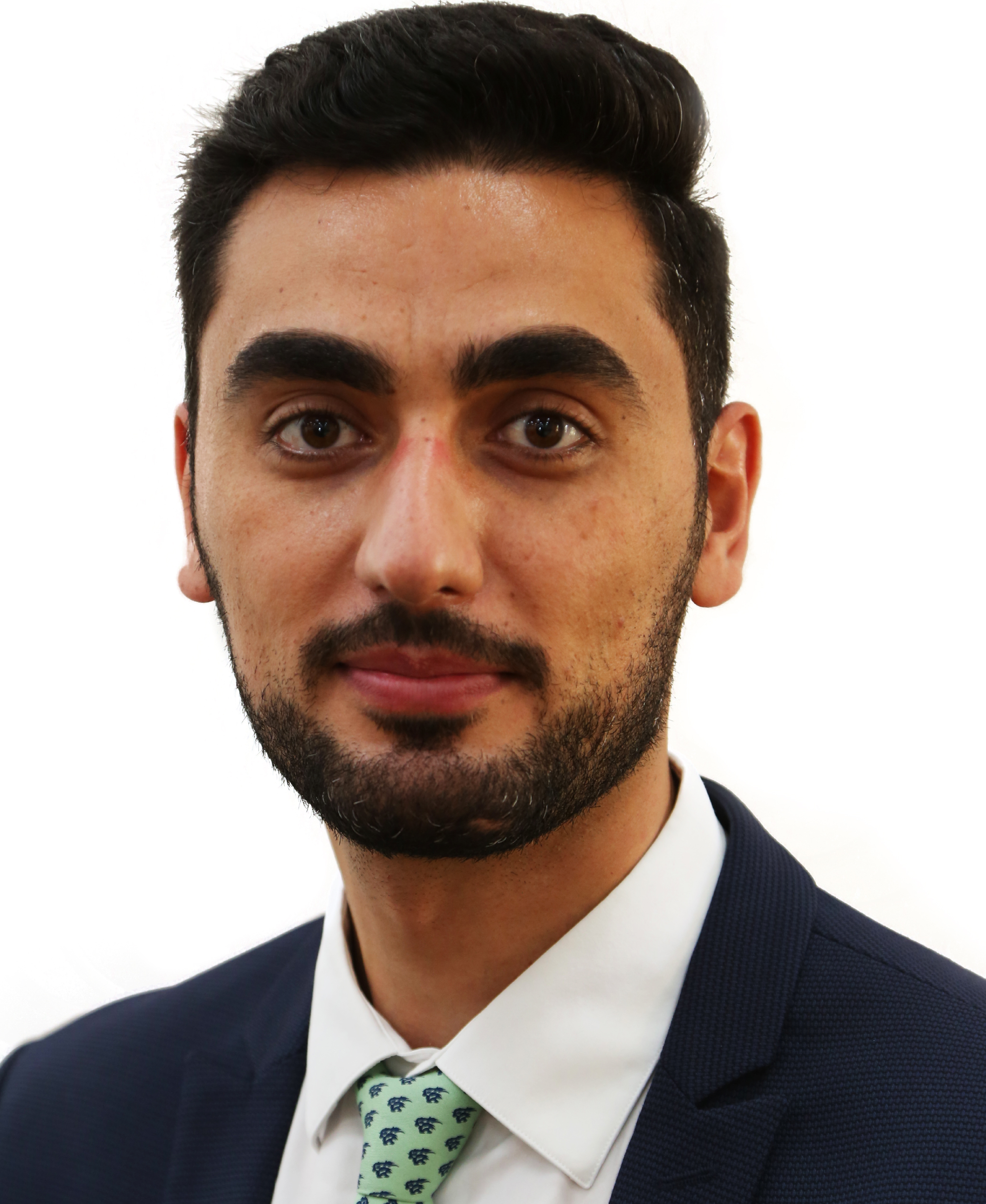 
Nadim Sarhan joined King’s Academy in fall 2009 as a faculty member in both the Department of Computer Science and the Department of Mathematics. A native of Amman, he attended the Jubilee School for gifted students, and continued his education at the Al-Balqa’ Applied University, where he received his bachelor’s degree in computer engineering. He left King’s in 2013 to pursue a master’s degree in electrical engineering from the University of California, Santa Barbara before returning to his position in 2015.

In 2016, Mr. Sarhan began teaching mathematics and technology in the Middle School and the following year became head of the Department of Computer Science. In 2019, he was named director of innovation and technology.