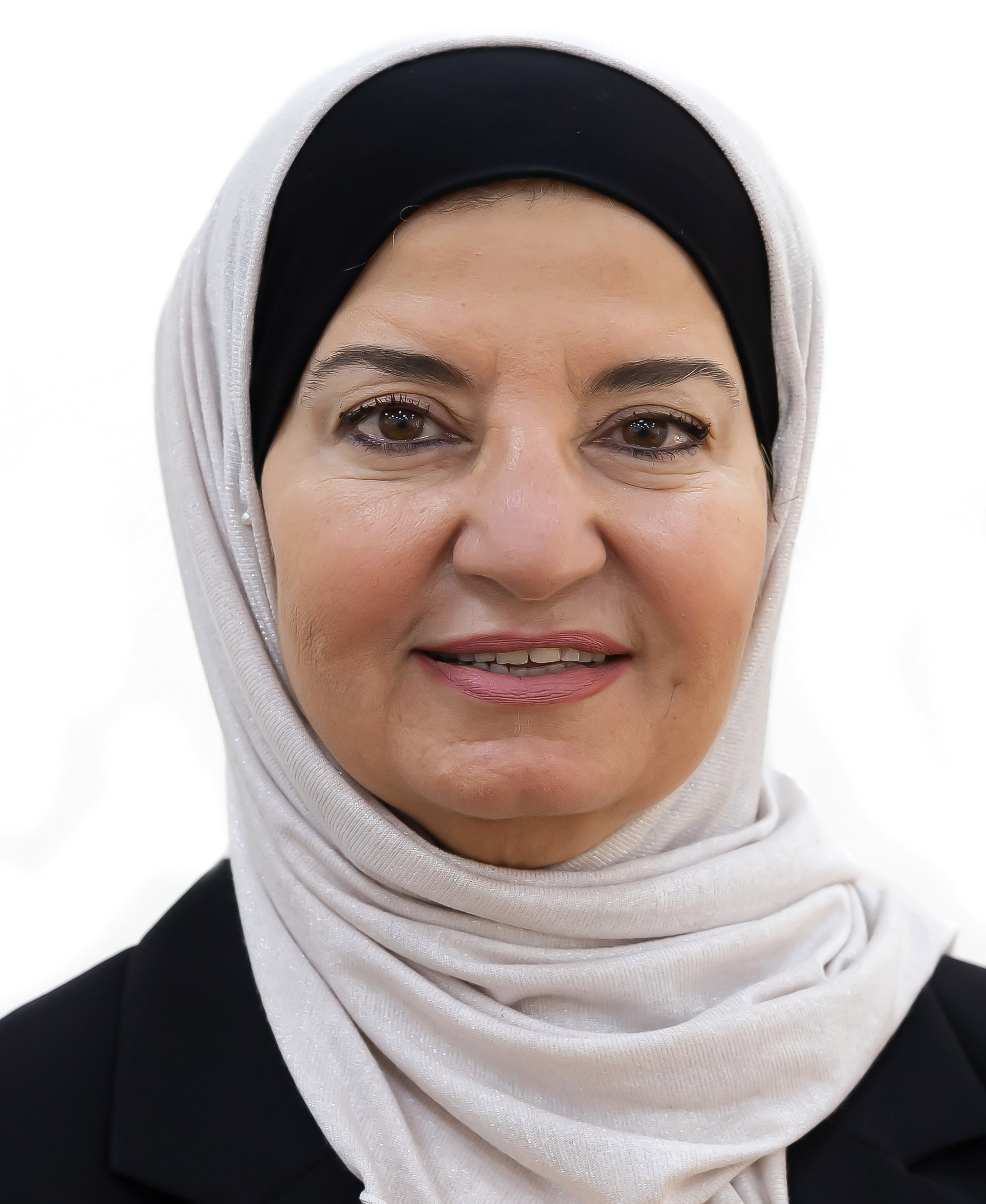 
Prior to joining King's Academy in 2009 as director of the HH Sheikh Mohammed bin Rashid Al Maktoum Library, Huda Abbas spent 23 years working in various positions in the field of library science establishing and upgrading new libraries throughout the region including those of the Central Bank of Jordan, the Royal Scientific Society and the Ministry of Finance Library in Bahrain. After returning to Amman, she joined UNICEF's Middle East and North Africa regional office where she worked as a communications consultant for four years. Most recently, Ms. Abbas served as library director of Majlis El Hassan, the office of HRH Prince El Hassan bin Talal, a post she held for over five years.

Ms. Abbas obtained her Bachelor's degree from the University of Jordan in business management and her Master's degree in information science from Clarion University in Pennsylvania. She received her Doctorate in Business Administration in 2018 from the British Institute of Economics and Political Science. She also holds a post-graduate diploma in librarianship from the University of Jordan and is a member of the Jordan Library Association (JLA) and the Arab Federation of Libraries and Information (AFLI).