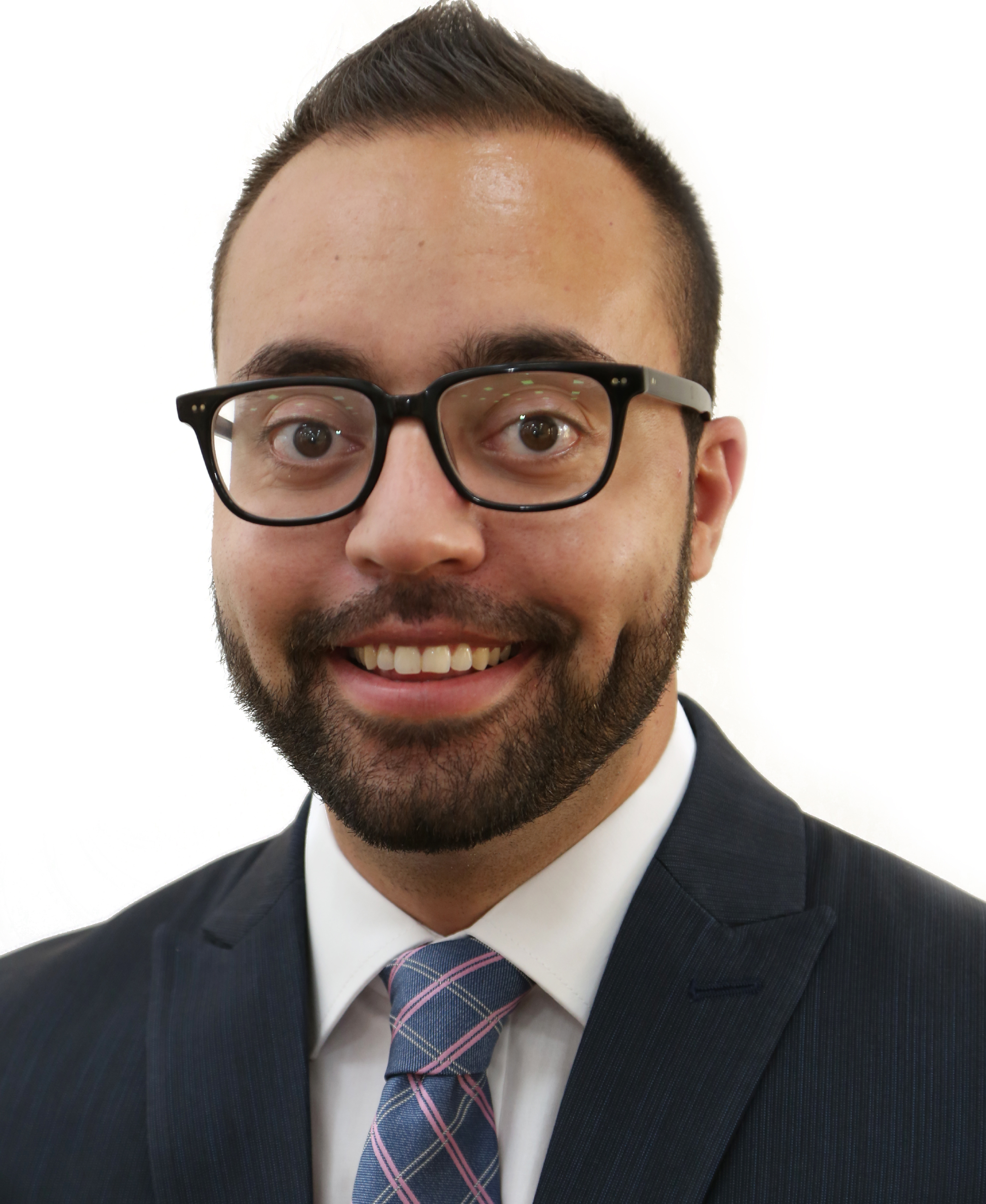 
Born to an American mother and a Jordanian father, Hamzah Abbadi grew up in Jordan before moving to the United States in 1998. He graduated from the University of Illinois at Urbana-Champaign in 2013 with a Bachelor’s degree in linguistics and went on to obtain a Master’s degree in Teaching English as a Second Language from the same university in 2015. During his graduate career, he taught at the Intensive English Institute at the University of Illinois.

In 2015, Mr. Abbadi joined King’s Academy as a teaching fellow in the Learning Center. In 2016, he began teaching English in the Department of Communication, Rhetoric and the Literary Arts (CRLA) and became a class dean the following year.