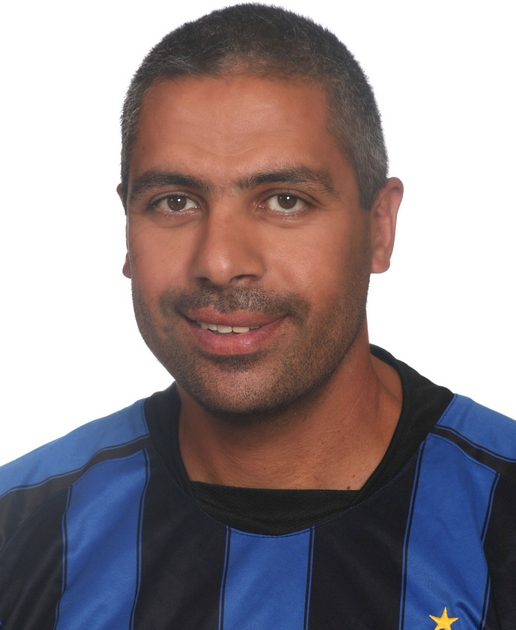 
Born and raised in Amman, Iyad Abu Touq obtained his Bachelor's degree in physical education in 1994 and his Master’s degree in physical training in 1997, both from the University of Jordan. He joined King’s Academy as an athletic instructor after spending three years at the Amman Baccalaureate School (ABS) and 10 years at the New English School prior to that.